In conjunction with its announced development of a modern medical facility in Quincy Center and after two years of planning, FoxRock is pleased to present a proposal for a first-class modern residential campus. This community will offer a uniquely suburban experience adjacent to Quincy’s urban core with unprecedented access to major transportation hubs. The plan includes residences surrounding the historic Quincy Medical Center Administration building and improvements to Glendale Park.

FoxRock has held 20+ meetings with the Hospital Hill community to share initial ideas for the site and to solicit feedback and better understand the desires of the neighborhood.

To view the latest plans, check out the site development plans, and architecture plans here.

Since the initial Planning Board meeting in October 2018, we have been revising our redevelopment proposal based on what we heard in meetings.

After acquiring the former Quincy Medical Center site in 2016 from Steward Health Care, FoxRock launched a process to explore a new medical use on the site, engaging with medical providers, architects, and engineers.

It was quickly determined that an adaptive re-use of the site was not possible due to the condition of the buildings. New construction for both a hospital as well as quasi-medical uses were considered. For a host of reasons, the various medical uses came with great impacts on the neighborhood.

For example, the new Medical Building that FoxRock is developing for Brigham & Women’s Hospital and South Shore Health in Quincy Center would require at least 1,200 parking spaces if developed at 114 Whitwell Street. The traffic in and out of the site would be reminiscent of the trip data when Quincy Medical Center was fully operational. The current proposal has 605 parking spaces.

Since the initial Planning Board meeting on October 2018  we have been revising our development proposal based on what we heard in our community meetings, as outlined in the chart below: 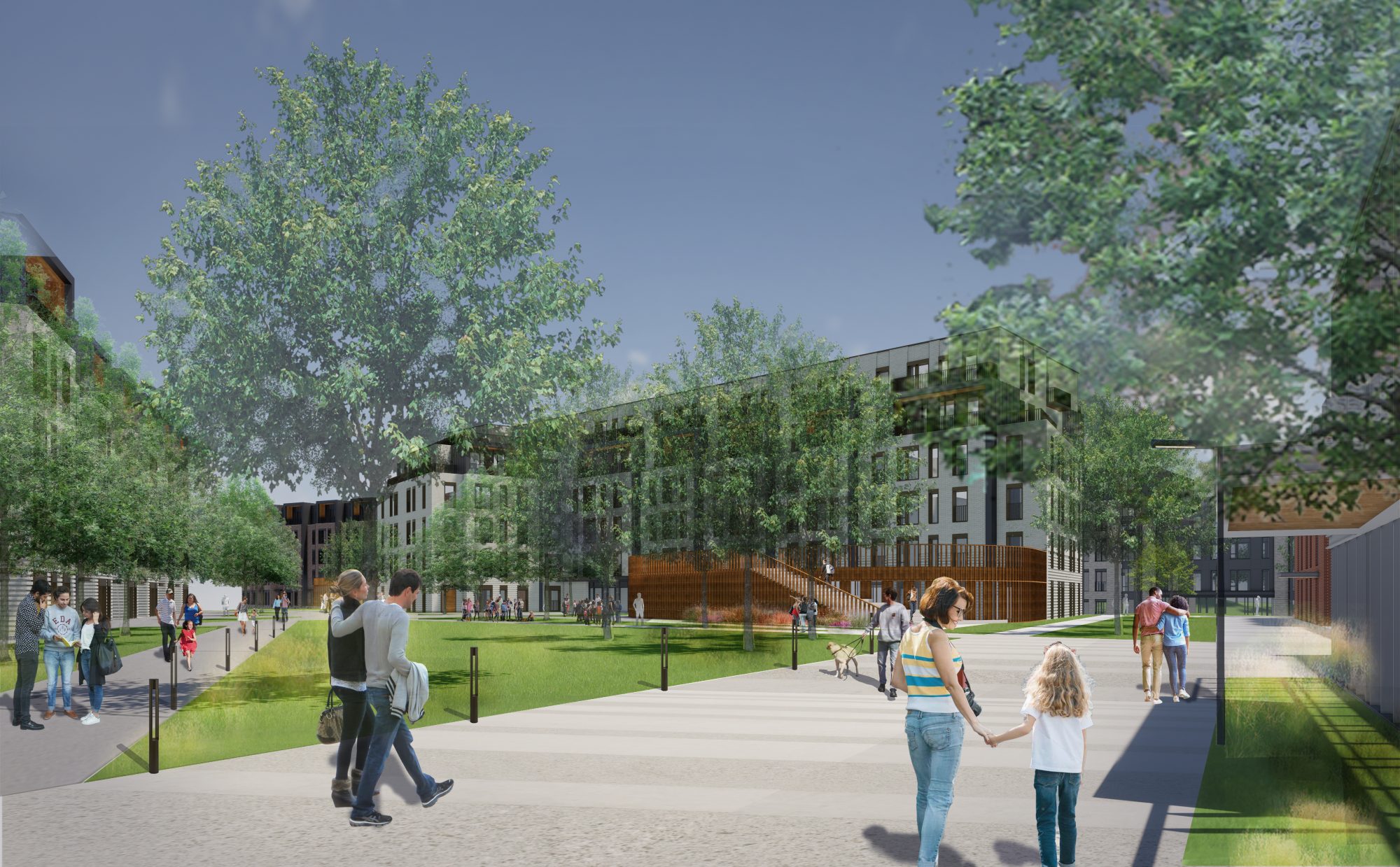 We are long-term owners and deeply invested in Quincy. Our team plans to continue regular outreach with our neighbors and the local community to secure your input.

We want your feedback.

What are some things you would like to see as part of this project?